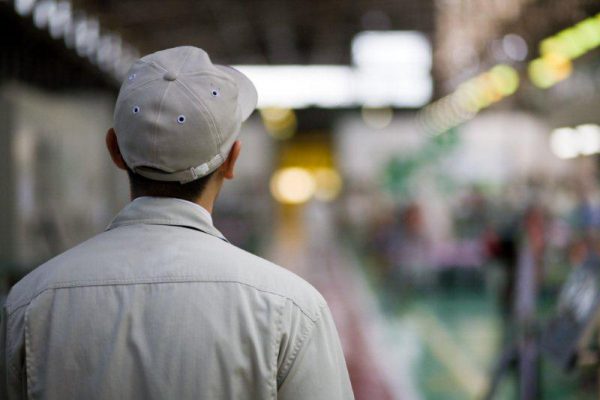 Based on formal aspects, Frankfurt Labor Court has just prohibited a strike of 200 airfield employees that was about to paralyze Germany’s largest airport. The strike is the result of a Federal Labor Court decision in 2010, ruling that more than one collective bargaining agreement can exist in the same business unit, with each agreement applying to union members whose union concluded the agreement concerned.

Prior to this judgment, the so-called principle of exclusivity of collective bargaining agreements (Tarifeinheit) had been in place, limiting applicability of collective bargaining agreements to the agreement of the trade union with the most members (even if several collective bargaining agreements have been concluded for the same business unit). Under the principle of exclusivity, large (and moderate!) trade unions have been predominant in Germany for decades. In the aftermath of the 2010 decision, several small (and aggressive) trade unions were founded, having members in key positions of large companies and, therefore, in a position to cause massive damage to companies and – in case of public transportation enterprises – also to the general public. After a hot debate in the media and among legal scholars, the Government is now considering a compromise between the current situation where employers are confronted by numerous fractionalized trade unions and the former situation when the so-called principle of exclusivity safeguarded the power of a few large trade unions in Germany.