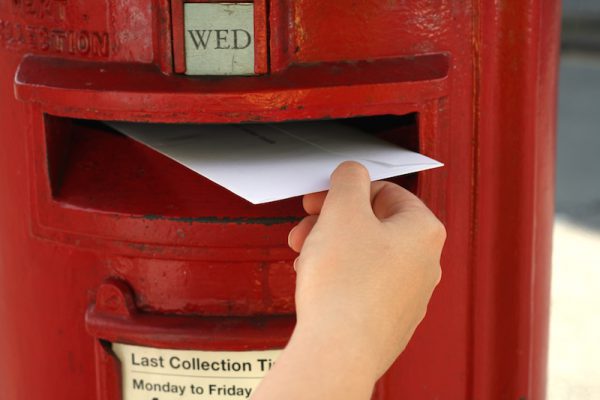 You‘ve sent a letter, but have you given notice?

The High Court of England recently looked at the issue of whether two letters sent by a buyer of a company to the seller could be qualified as „notice″ under the terms of the share purchase agreement (SPA).

The agreement contained fairly standard provisions that if the buyer wanted to make a warranty claim against the seller, it had to give notice of the claim within a defined period, in this case two years after completion. Once the two year limitation period expired, claims against the seller were barred.

SPA with requirements according a claim notice

In the case before the court, the SPA also stated that the notice needed to specify the matter giving rise to the claim (in other words the underlying facts, events and circumstances) the nature of the claim (what is being claimed and a reference to the terms of the share purchase agreement under which it is being claimed e.g. a reference to the specific warranties) and also, so far as reasonably practicable, a calculation of the amount claimed. A separate provision of the share purchase agreement required the buyer to give notice of any claim made by a third party which would or might give rise to claim under the warranties. Under this provision, however, the clause said that a failure to give notice would not bar a claim by the buyer but the failure would be taken into account when calculating the compensation payable to the seller.

After completion of the share purchase agreement, a number of individual contractors in Brazil brought claims against the target’s Brazilian subsidiary asserting that they should be treated as employees and their remuneration and benefits adjusted accordingly. The buyer wrote to the seller reporting that claims had been received and referring to the provision in the SPA requiring notice of third party claims. The letter stated explicitly that it was not a claim notice in relation to the warranties. A subsequent letter was sent by the buyer describing the nature of the claims that the contractors were making.

A letter is not a claim notice

When the buyer later made a claim for breach of warranty the seller referred to the two year limitation period which had by then expired and disputed that the two letters previously sent by the buyer amounted to a claim notice in accordance with the terms of the SPA. The buyer commenced court proceedings but the court agreed with the seller and dismissed the claim in a preliminary hearing. The court said that neither letter sent to the seller by the buyer within the two year period for making claims fulfilled the express requirement of the share purchase agreement. The first letter stated expressly that it was not a claim under the warranties and the second referred to the first without stating that it was a claim notice so the qualification made in the first applied also i.e. it was not a claim notice.

The lesson from this is that great care needs to be taken when filing warranty claims under English law share purchase agreements to make sure that any requirements set out in the share purchase agreement are formerly complied with in all respects. If, as is usually the case, notice has to be given within a certain time period and information provided about the claim, the nature of the claim and, to the extent reasonably practicable, an estimate of the amount claimed then all these elements should be clearly reflected in the notice given.