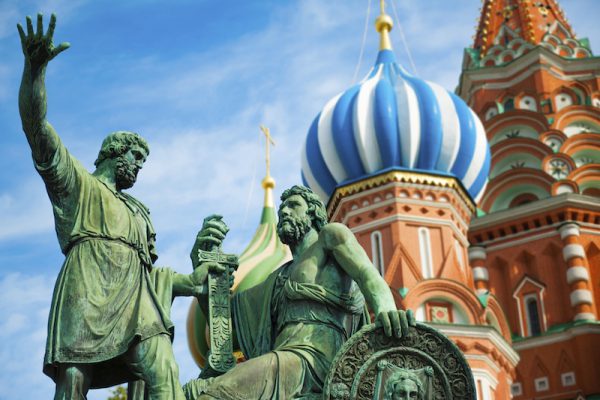 For some press commentators the US and EU sanctions announced in response to the crisis in Ukraine are nothing more than a storm in a tea cup, a proverbial damp squib against a background of escalating violence and tension. We will leave the politicians and press to debate whether the measures are a proportionate and effective response to the events unfolding in the East but for those of you in business international sanctions always need to be taken seriously and their potential impact on your operations quickly understood.

By their nature though sanction regimes are piecemeal and can be fiendishly complex. So far in this crisis the US and EU are not the only countries to introduce sanctions in response to recent events in Ukraine. Canada and Australia have taken their own measures and a number of non-EU countries are committed to replicating the EU’s position.

So what do you need to know?  Looking for now at just the US and EU regimes, as widely reported in the press, travel bans have been imposed on a number of named individuals to prevent them entering or transiting through the US or EU. The enforcement of those regulations can probably be left with the relevant border authorities.

For business though, the more important element in both regimes is the so-called asset freeze or blocking orders. In the US everyone on the list, including now a number of named companies, have their assets in the US or within the possession or control of any US person (including a foreign branch of a US person) blocked. This means that the assets cannot be dealt with or transferred and may mean that assets outside the US are affected if they are controlled by a US person (e.g. a branch of a US bank).

For most of you reading this article, however, the more important thing to know is that you cannot provide goods, services or funds to or for the benefit of any person whose properties are blocked in this way. Under US law any company which is 50 percent or more owned by an individual on a blocking list is also caught.

The companies on the list include not only Bank Rossiya (the alleged Kremlin bank) but also Avia Group, a company providing services at one of Moscow’s principal airports, a number of other banks including SMP, InvestCapitalBank and Sobinbank Bank, the Stroytransgaz Group and the Volga Group which is a based around a company registered in Luxembourg.

The EU have so far targeted only individuals, also imposing travel bans and asset freezes. The asset blocking order does not just prevent the individuals from dealing with their assets in the EU but also prohibits „EU persons″ (which are persons within the EU as well as the EU nationals anywhere in the world) from dealing in funds or economic resources that belong to or are controlled by those on the list.

So make sure you know who your counterparty is and that they are not the subject of these sanctions or any other sanction regimes. And don’t forget the sanctions are personal and company specific and so can be relevant to transactions which may, on their face, have no link to Russia or Ukraine.